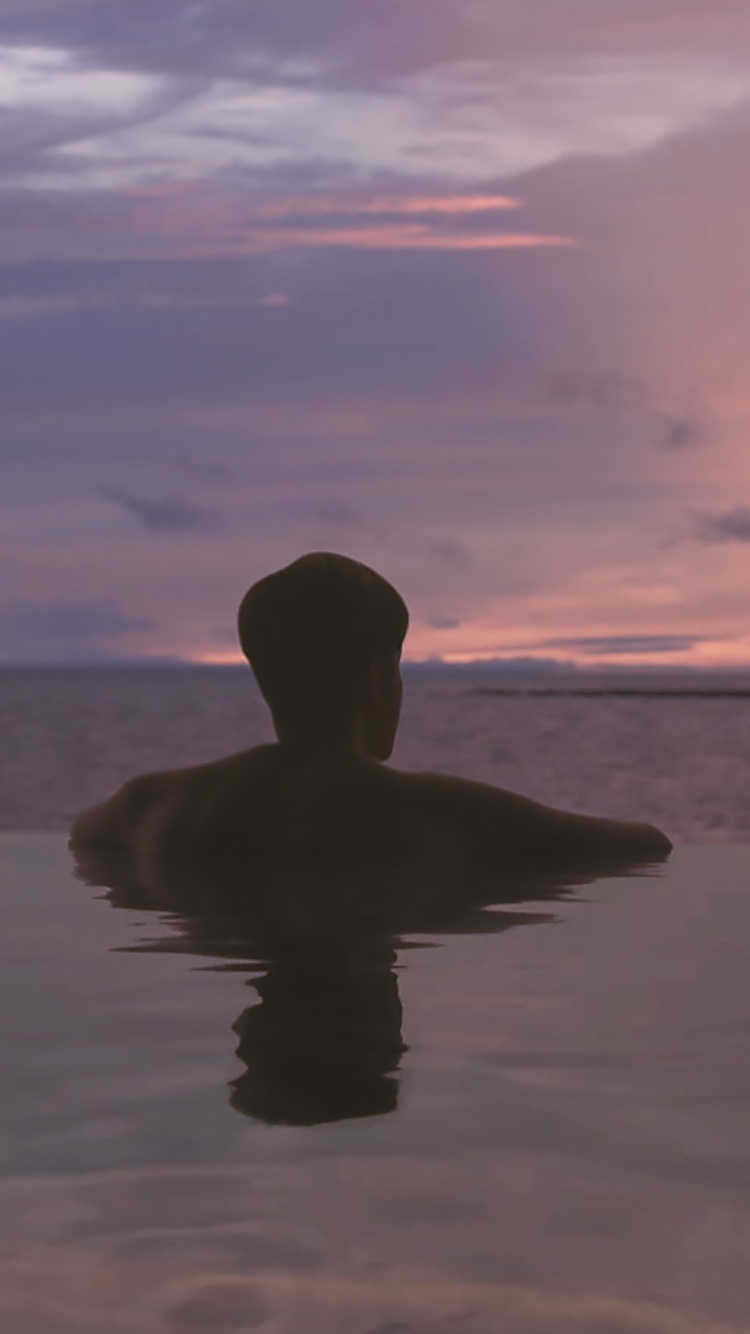 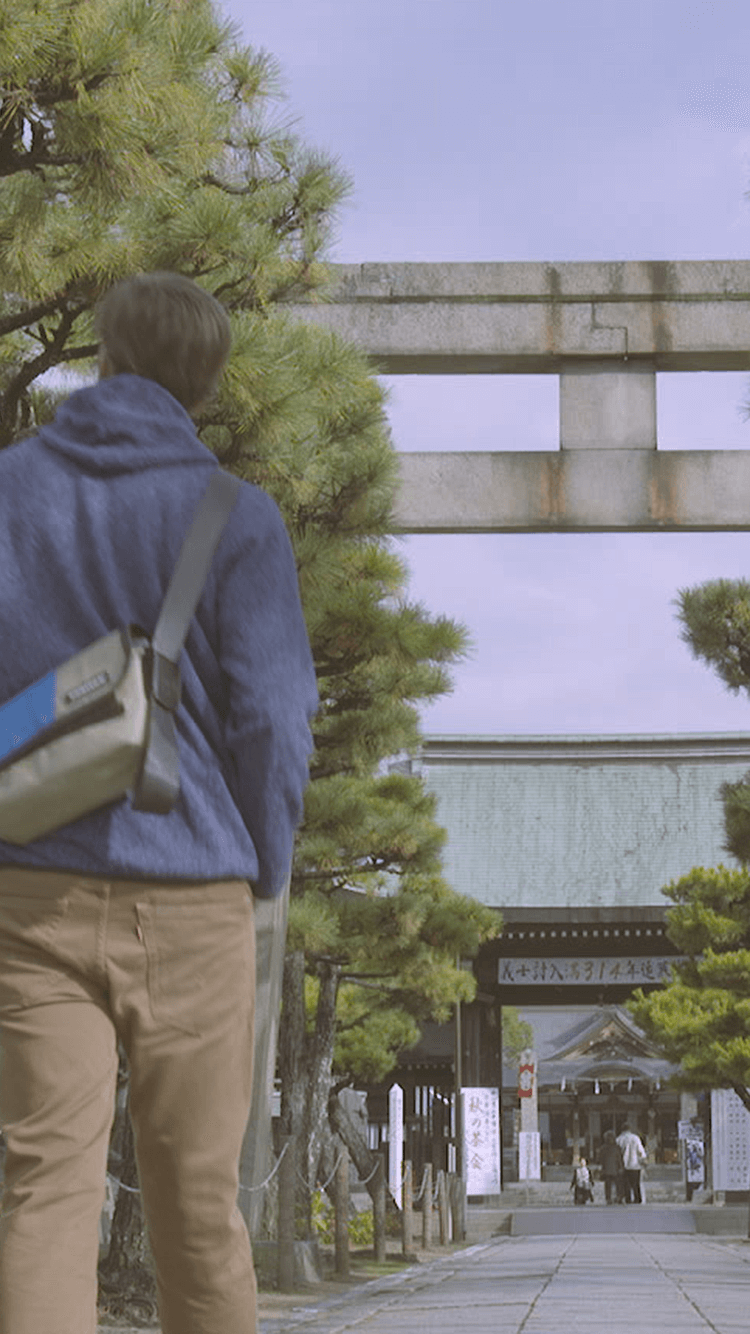 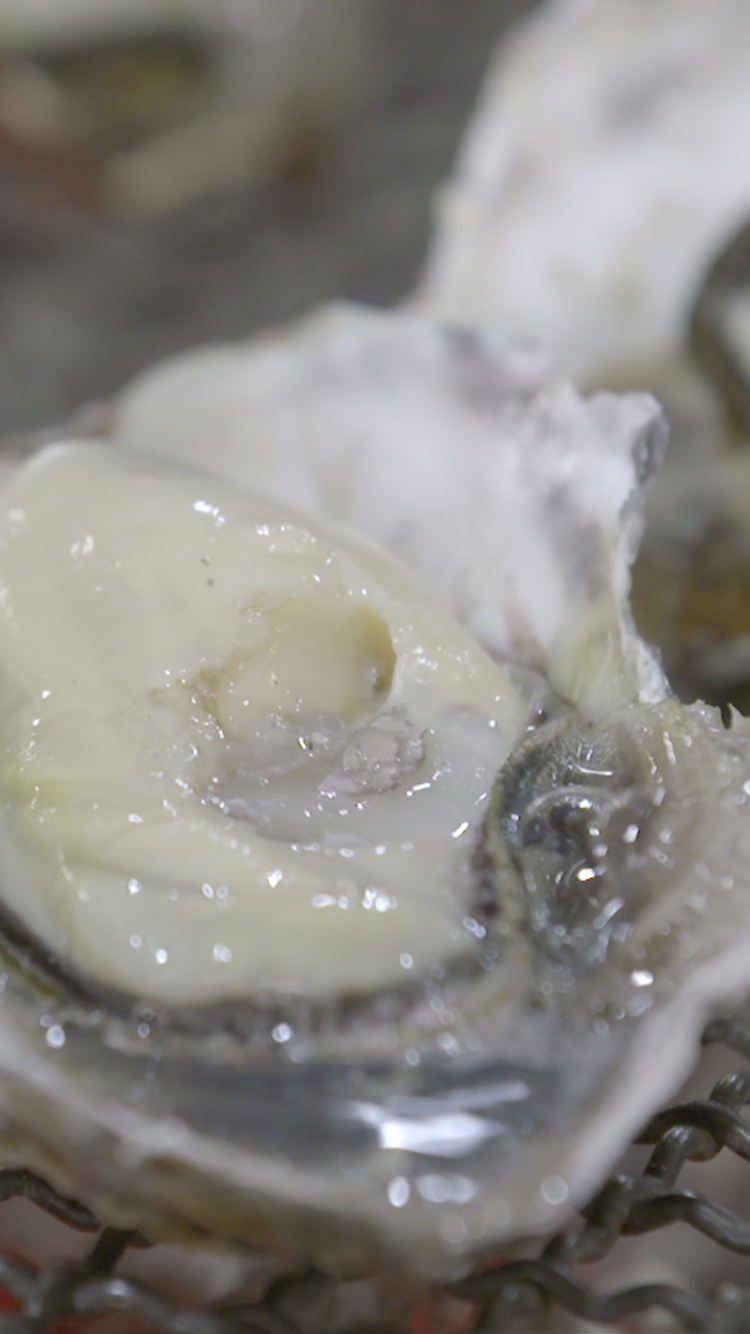 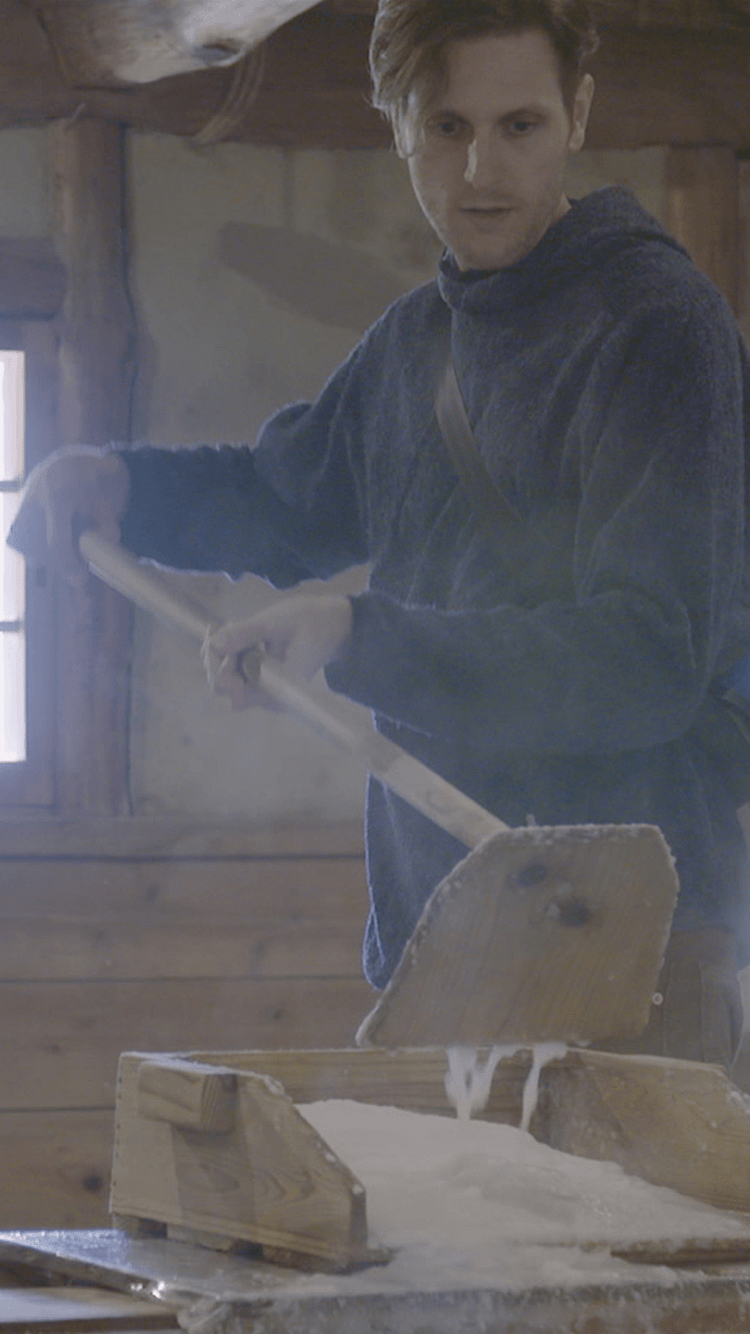 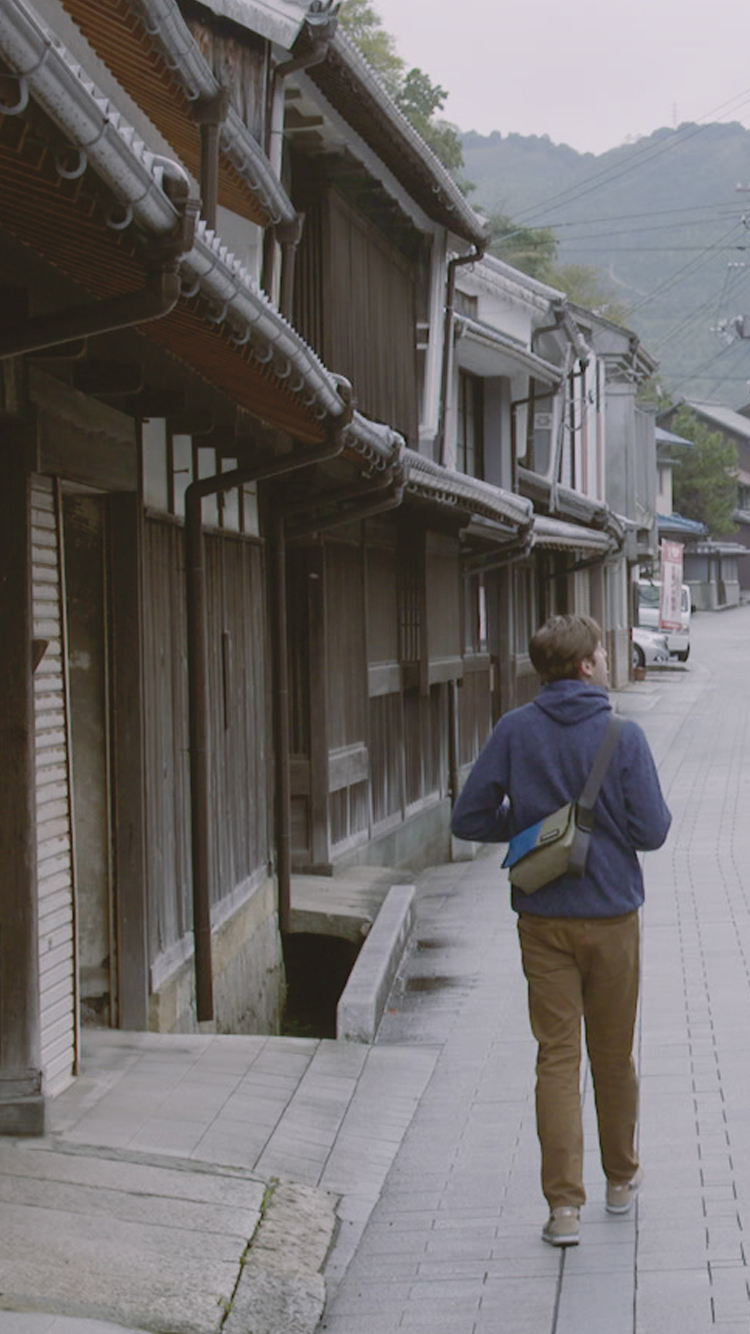 Ako City is located in the southernmost part of Hyogo prefecture, near the border with Okayama. Through the middle of the city runs Chikusa River, of which the water has been selected as one of the best 100 natural waters in Japan. The southern part of the city faces the Sea of Harima, and the coast line consists part of the Setonaikai (Seto Inland Sea) National Park. The region has typical Setonaikai climate, which is mild with little rainfall. Ako City includes four characteristic areas, which are the northern part where numerous ancient ruins from the pre-earthenware era remain, the central part where the old castle town prospered on the estuary delta, the southern part famous for its salt farm, and the Sakoshi area blessed with natural ports that allows good fishery.

This is a guide to all the attractions of Ako, including “Ako Gishi” (Forty-seven Ronin), onsen, and dining on Setonaikai specialties.
We hope you will have a splendid experience encountering with the history, tradition, and culture of “Banshu Ako” (Banshu is the traditional name of the region).

INSTAGRAMExperience the Fascinating Scenes of Ako by Photo